Ranelagh to Wicklow and back. Amazingly cold, Snowy at points tiring and fun!


I decided to see how far I could traverse up the snowy mountain! 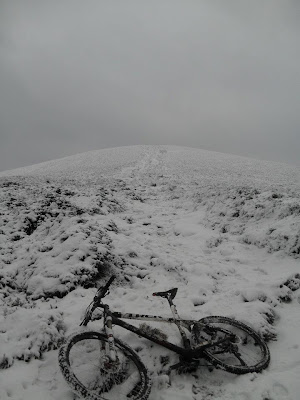 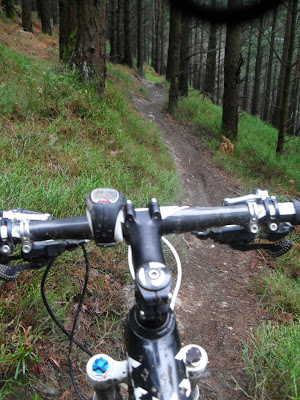 Posted by Richie Felle at 12:37 PM No comments:

Road Trip to the West / First Race of the season and a win!

So, the races have started (very early this year) and I thought, the amazingly well ran  Munster xc race series would be a great way to get back some lost skills and stay in shape. I decided to make a road trip out of it and bring along some friends. Luckily, these friends were a horde of Finnish girls!

We stayed in a nice hotel in the picturesque village of Kinsale, saw some culture, ate some nice food, checked out the local 'nightlife' and did some ghost hunting around the medieval parts of Kinsale. But, best of all, we raced our socks the next day at the hugely technical and muddy race course just down the road from Kinsale. 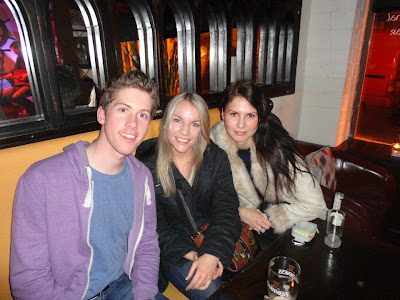 These trails in Cork were incredible, they are kind of like some of the best parts of the Welsh mountain bike trail network but far far better.  However, its safe to say that I seriously need some mountain bike skills practice.. I could barely keep the bike upright at points. It was kind of shameful! All the winter's cyclocrossing has left my mountain bike skills run wild. But, it always comes back with a little work. Even Richie Byrne was having the same difficulty!

The race itself was short, just over an hour. Perfect for this time of year as I don't want to get too fit yet. So I took it not too crazy fast, and tried to go hard in the hard parts and easy in the easy parts. Simple. 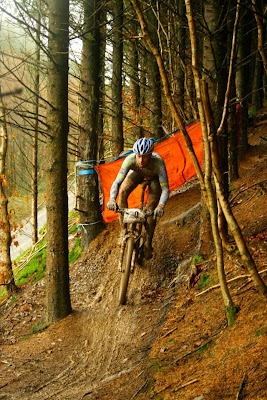 Sebastian, (the fast Chilean), went off from the gun.  I hung back just a little opting for a steadier start. I was kind of suffering, so I shouted at him nicely to slow down so I could catch up. There was also far too much mud being flung in my eyes from the wheels in front so I moved up to 2nd position towards the end of the long fire road climb.

Then came the descent of doom.. this trail was really insane. It was a long long downhill muddy chute with a sheer cliff drop on the right hand side. At the bottom, there was a sharp sliddery right curve, and we were greeted with slippery log bridge which brought you over a river crossing. A mistake here, and you would have gone white water rafting with only your bike for buoyancy! Wonder, how many victims  were claimed here, But i liked it!

Sebastian finished in 2nd which was great. It was really good to work together again in the races!

Really looking forward to testing out the new USN products once I get my initial batch (very soon!) The Vooma gels look like they'll keep the energy levels up in muddy races like these! 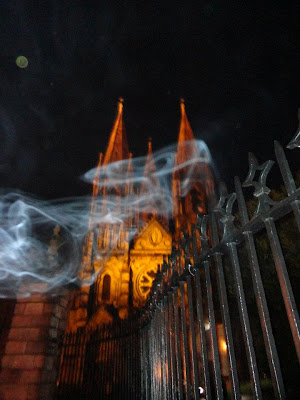 What a sport, I decided to give it a bash this year as I wanted to stay in better shape during the Winter. I started horrifically out of shape after a break from mountain biking and a lot of partying!

But,  literally every race, I made steady improvements and finished  a 7th overall in the Supercross Cup series, with some extremely tough competition.

Here's a video from one of the races, of me being a bit cheeky while everyone else was suffering! Or maybe i wasn't going hard enough... Hummmm 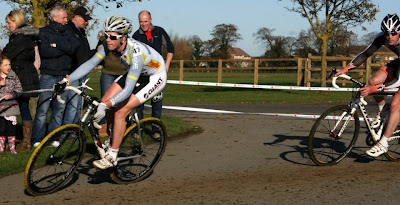 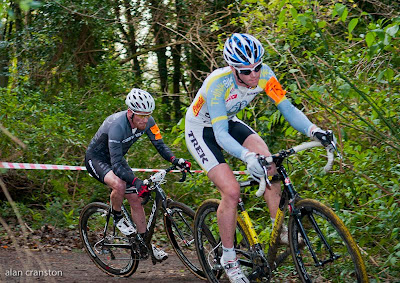 Corcaigh Park, Supecross round, crazy fast/flat/windy I did all the work, no one would help.


Kilbroney forest Park, Rostrevor, Crazy fast/Hilly/Windy. I did all the work, no one would help! 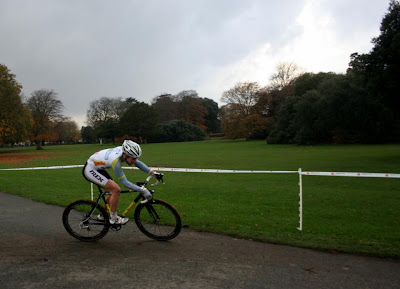 Tymon Park, had a great start through the Belgian mud pit, but then I started to suffer like hell pretty early on. and in fairness to Evan Ryan, it was me who didn't do the work this time for some time!! Finished 4th here, with some tough opponents.

Sadly, I had to avoid the Nationals like the plague, as I was in the middle of my final exams that week! I was intent on racing, and somehow doing both, but when it came to it, I couldn't manage the time!
Posted by Richie Felle at 8:26 AM No comments:

Its a new start to the season! and with that, I've found some new sponsors.


I'm seriously looking forward to trying out these products in racing / training, especially, the Cyto Power HP product! I have a sneaking suspicion this will be rocket fuel in the races! I will talk more about their sports nutrition products after some testing.

Ill be using their hydraulic and gear cables for the 2012 mountain bike season! Time to pimp out the bike with their vast array of colours!


Looking forward to promoting these guys at the races and in training! Also, the mountain bike season starts early this year! Time to get ready for some trails!


Richie
Posted by Richie Felle at 7:11 AM No comments: 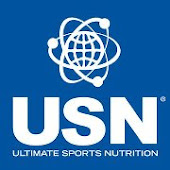